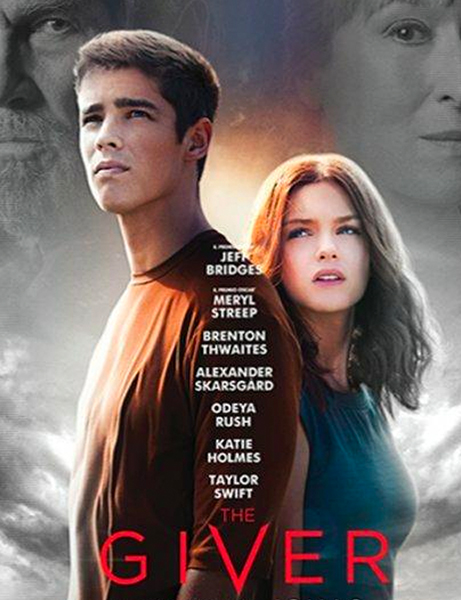 Quote from The Giver (2014), a movie directed by Phillip Noyce.

As the Giver says in Phillip Noyce's film, there is a big difference "between the way things look and the way things are." And to make strategic investments, it is necessary not to be deceived by appearances, but to understand how things really are. And it is a difficult job, especially when it comes to guessing what will happen in the future: no one has a crystal ball, but you can make reliable predictions (as far as possible) if you analyze the phenomena - from the inflation trend inflation to geopolitical tensions - not for what they seem but for what they are.

And this is exactly what the Federal Reserve has tried to do, to understand the present situation and the potential consequences for 2022, to prepare a monetary policy suited to the circumstances. "Soon it will be appropriate" to raise interest rates, the institute said in the minutes of the meeting on January 25 and 26, published recently. The minutes also revealed that many central bank officials believe the rate of hikes will be greater than previously estimated: "If inflation does not fall as expected, it may be appropriate to remove the accommodative policy faster than anticipated."

In addition, members of the Fed committee (FOMC) "found that recent data continued to significantly exceed targets," and that the sharp rise in prices is persisting longer than previously assumed, even due to the imbalances in supply and demand linked to the pandemic and the economy’s reopening. "However - reads the minutes - the central bankers have argued that high inflation has spread beyond the sectors, most directly affected by these factors, and partly supported by the strength of consumer demand".

So, Fed rates are currently between 0-0.25%, but how will they change in 2022? Leading global investment banks have come up with estimates, reported by Reuters. There will be seven 25 basis point (bps) rate hikes for JP Morgan from the previous five, for a total of 175 bps tightening this year. According to Morgan Stanley, however, the Fed will approve six increases of 25 basis points; the bank thus changed the forecasts, which were previously oriented towards a tightening of 125bps through four increases of 25bps.

UBS also wanted to have its say: tightening by 150bps this year through six consecutive movements from March to November. For Goldman Sachs, there will be seven consecutive rate hikes of 25 basis points at Federal Open Market Committee meetings in 2022, from an earlier expectation of five hikes.

And, as for the ECB, is it possible to discern the way things look from the way they are? This month, during the plenary session of the EU Parliament, Christine Lagarde presented the Central Bank's annual report. Eurotower number one explained that the institute remains "committed to fulfilling its mandate relating to price stability" and that "the target is an inflation rate of 2% in the medium term. To achieve it, we will act at the right time ».

Lagarde believes that flexibility is necessary, but “there will be no rate hike before the net securities’ purchases are completed. Any adjustment of our policy will be gradual ”. Keep in mind: Pepp (the Securities Purchase Program to Counterbalance the Pandemic Crisis) will not be phased out until the end of March. The banker then underlined that there will be "still high inflation in the short term", but she is convinced that it will fall already in 2022, therefore believing not to have to intervene immediately; however, some ECB members would like a more stringent Fed-style policy. But the situation in Europe, according to Lagarde, is not the same as in the US. Above all, uncertainty over the recovery, which has been solid so far, weighs heavily. but it could be strongly impacted by geopolitical tensions and by the price of energy. In short, making forecasts that are right (and not that seem right) is a tough job, what is certain is that the next moves by the ECB will be closely monitored by investors.